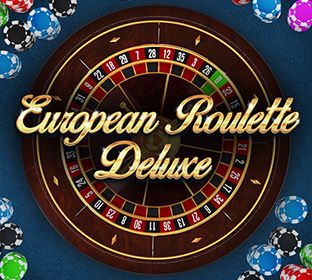 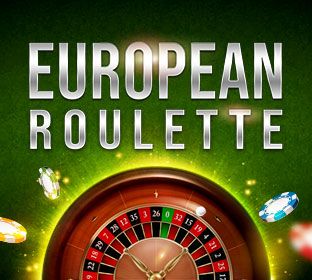 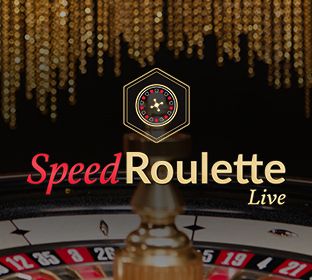 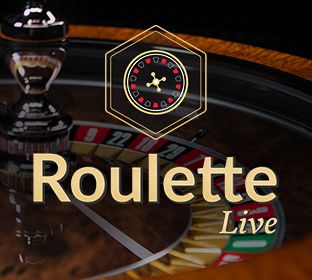 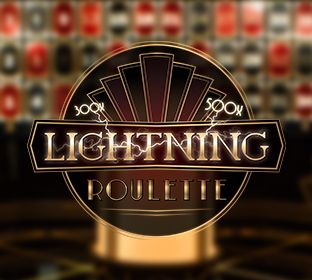 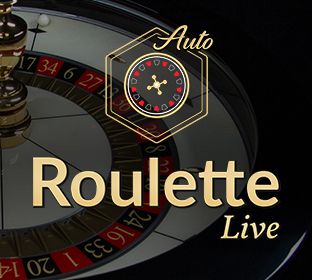 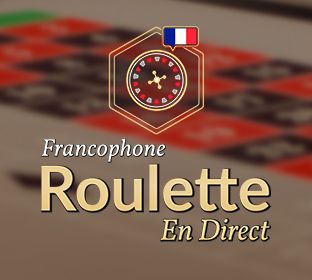 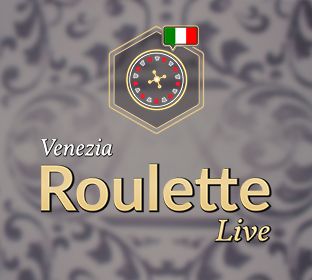 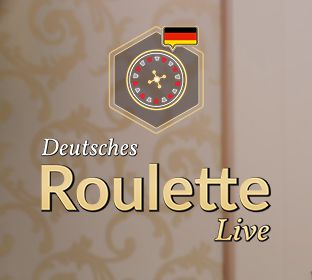 The bets are placed, the ball is rolling. Whether it lands on black, red, even, odd or exactly the right number. Almost everyone knows roulette or has at least seen it before. It’s precisely because the roulette rules are quite easy to understand that it is one of the most widely played table games. Every casino has some version of the game on offer. The low house edge and easy-to-understand rules make roulette, one of the oldest wheel games around, extremely popular among beginners and high rollers alike. Even in the most modern online casinos, you’ll struggle to avoid coming across a roulette table.

Versions of roulette available at the GOLDEN GRAND casino

In addition to classic European roulette, there are also numerous other versions with, for example, two zeros, as in American roulette, or multiple payouts for randomly selected numbers, as in Lightning Roulette, which is available in the live casino. As well as the various versions of live roulette with a real croupier, you can also play roulette online at our fully automated, computer-controlled tables. And of course, all of our roulette games meet the highest standards of security and are certified by independent test labs and vetted by the Swiss authorities several times a year.

The rules of roulette: a quick run-through

In the most widely played version of the table game, European roulette, the layout usually consists of black and red numbered boxes from 1 to 36, as well as the green 0. There are also other boxes on the lower and right-hand sides of the layout. Bets are either placed directly on the box for one number or on possible combinations of two, three, four or six numbers. Bets can be also placed on colour, odd/even, the first, second and third dozen of numbers and some other combinations. After that, the ball is rolled into a spinning round wheel, in which every number between 0 and 36 occurs once. This determines the winning number and colour at random.

The payout ratio is based on how high likely the bet is to win. If the odds are close to 50%, such as red/black or even/odd, the bet is doubled, and if the odds are lower, such as the probability of hitting a specific number, the bet is multiplied by 36. These basic rules generally apply to all versions of the roulette game.

You can find more detailed explanations on our Roulette rules page. The details of each individual version of roulette are also explained again in the Help sections provided at the table itself. You can also contact our customer service team if you have any questions or if you’re unsure about anything.